I am currently taking Kevin Werbach’s course on gamification on Coursera and in one of the lectures there he presented a real gem of continuous improvement: LinkedIn’s profile completeness meter.

END_OF_DOCUMENT_TOKEN_TO_BE_REPLACED 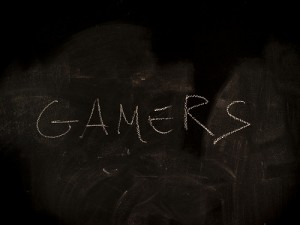 This post stems from two sources. On one hand, Daniel Pink’s Drive has brought variations of self-determination theory of motivation into the mainstream. On the other hand, everyone in the gamification scene is building varieties of Bartle player types to explain motivation. Can these two be brought together?

Actually, Andrzej Marczewski has already done something like that with his user types, but in this post I want to dig a bit deeper into the theoretical basis of doing so. We’ll get back to the user types later, but first we need to venture into Nick Yee’s well-known paper, Motivations of Play in MMORPGs: Results from a Factor Analytic Approach.

END_OF_DOCUMENT_TOKEN_TO_BE_REPLACED 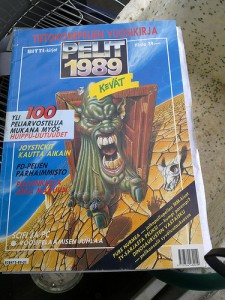 First, in a recent article on gamesindustry.biz, Warren Spector argued that games industry will be legitimized if there would be regular critical analysis of games in mainstream media. He also shared his view on current games journalism, which he sees as mostly amateurish and juvenile, although with some exceptions.

Could the Finnish games journalism have something to do with the rise of the games industry?