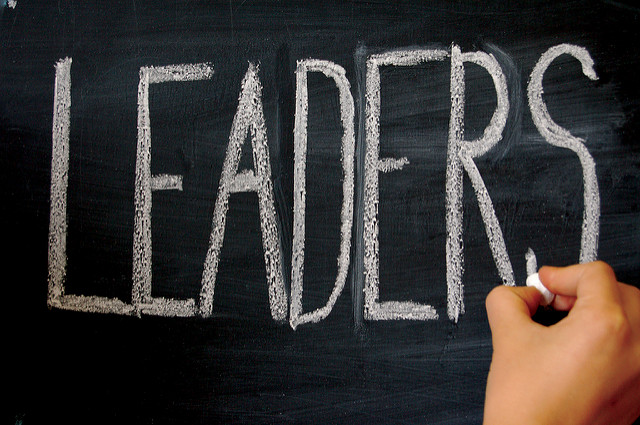 There is one fundamental value that is at the core of motivating people at work. This value is often misunderstood or misconstrued, and that is a real tragedy of the modern enterprise. This value is respect for people.

What is respect for people?

Respect for people is not the same thing as respecting their personal space. Leaving someone alone is not respect.

Respect for people is not the same thing as polite behavior either. Saying “Good morning” or “Thank you” or “Sorry” is not respect. It is perhaps a little hard to see how there can be respect without manners, but at the very least it is clear that manners alone are not the same as respect.

Command-and-control management is not respect for people either. By keeping all of the control you are not valuing the contributions of others.

Ultimately, respect for people is demonstrated through empowering people and coaching them on their personal and professional growth. Genuine respect for people exists only when empowerment is complemented by working together: cooperation is the highest form of respect.

Why does it matter?

There are many ways to motivate human beings. The most lasting results are achieved when people are intrinsically motivated: not by money, not by power, but by doing what they love.

Intrinsic motivation consists of multiple factors that are all supported by respect for people:

Command-and-control management does not motivate people intrinsically at all. Yet, simply empowering people to do as they please does not tick all the boxes either, even though it is a step in the right direction. Truly respecting people to the point where you both empower them and work together with them ticks all the boxes for intrinsic motivation.

How do you build respect for people into your management system?

I like to use this thought in the comparison between Lean and Taylorism (as generally understood): with respect for people as a fundamental value, it is impossible to design the Tayloristic system, because that system is, by its very essence, in conflict with this fundamental value. Furthermore, certain characteristics of Lean are direct consequences of adopting respect for people as a value: it is impossible to design a system where everyone does not participate in continuous improvement when starting from such a value.

This system approach extends beyond the enterprise and into the very core of modern democracy. Freedom of speech etc.do not cause respect for people – they are built into the system because of respect for people. The modern democratic system is largely built on the arguments first presented by John Stuart Mill, especially in his On Liberty, and Mill was a proponent of ever-improving mankind, and freedom of speech was one of the most important aspects of securing that improvement even in cases where the opinions stated were false, as even that dialogue served to reinforce the truths and (more commonly) find weaknesses in the prevailing opinions that enabled further improvement.

I would further argue that this is behind the Toyota Production System as well, although from a different source, Confucianism. I do not claim that TPS was intentionally set up as a Confucian system, but merely that Confucianism had a profound influence on the culture in the area where TPS was invented, and that it manifests in this way. Thus, there is no conflict between Taiichi Ohno’s sometimes demeaning behavior and respect for people. After all, the purpose of the infamous Ohno circle was to make the student see, to make him improve, and that goal of helping him improve towards perfection is what respect for people in Lean is all about.